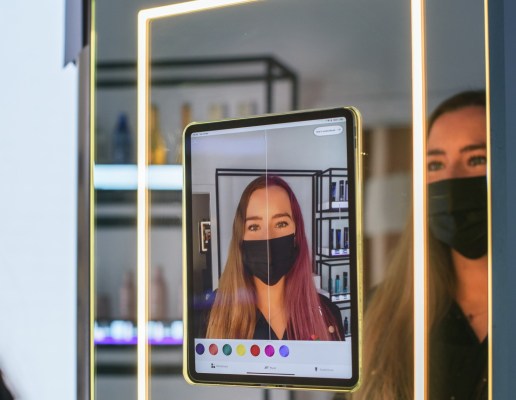 Amazon announced this morning it’s opening Amazon Salon, the retailer’s first hair salon and a place where Amazon aims to test new technologies with the general public. The salon will occupy over 1,500 sq. ft on Brushfield Street in London’s Spitalfields, where Amazon says it will initially be trialing the use of augmented reality (AR) […]

AmazonARLondon Hair Salon
By WireInside BureauApril 21, 2021TechLeave a Comment on Amazon is opening a London hair salon to test AR and other retail technologies – TechCrunch