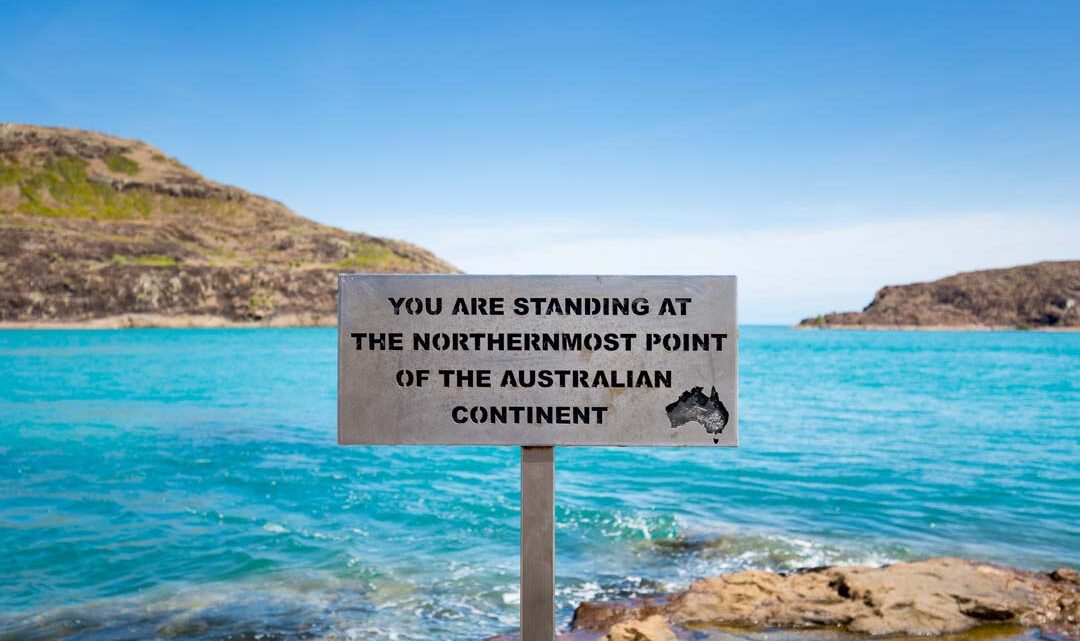 20 Most Isolated Places On The Earth

Have you ever imagined that there are places that are way too difficult to reach? Transportation and other facilities are limited on these remotest places. The way to travel to the city is by Ferry, L Most of these remote corners are covered with rain-forests, and some others are covered with meter-long snow cover or sand dunes. In this article we are going to cover 20 most isolated places on the Earth.

Let’s explore the list of top isolated places on the Earth which everyone dreamt of landing once in their lifetime.

The volcanic island of Tristan da Cunha is located in the southern Atlantic, making it one of the most isolated places. Only 258 people live on it, who share only nine surnames among themselves.

South Africa is the closest country to this island, which belongs to the world’s most remote archipelago.

Australia’s northernmost point, Cape York, is a peninsula teeming with crocodiles. However, this is a great place for sport fishing. Tourism in this remote place is run by local communities.

Cape York is a 28-hour drive from the nearest town (Cairns), and four-wheel drive rental is an absolute must for this trip.

This remote Russian city is known to the world as the coldest place on Earth with a permanent population. About five hundred locals cope with harsh environmental conditions. On average, Oymyakon is in the dark 21 hours a day at an average temperature of -58 ° C.

It is impossible to grow crops in this frozen place, and the main diet of the local population is frozen meat of fish and reindeer.

You can get to Oymyakon in a few days, unless you have a private jet. Oymyakon is located at a distance of almost 1000 km from Yakutsk and Magadan, and the road to the village is called the “Road of Bones”.

On this remote island there are almost as many mysterious statues as there are inhabitants. The island’s economy is almost entirely based on tourism, as people from all over the world come here to enjoy the ancient culture.

Only one airline flies to this place, and the island itself is located from Chile at a distance of over 3,500 km.

Pitcairn is located 5500 km from New Zealand, which serves as the administrative center for the island. Neither a plane nor a helicopter has ever landed on the island, you can only get there by boat, which can take more than 30 hours.

Very little is known about the first settlers of the island, although the European rebels from the Bounty vessel, who stopped on the island in 1790, discovered the remains of Polynesian civilization, including statues of stone gods and burial sites.

In 2004, the island was shocked by a scandal – six local men were convicted of sexual abuse of minors. This is especially creepy, considering that the island’s population is only 50 people.

The city was founded in 1925 by settlers from Tasilak and Western Greenland. It is so far away that you need to fly from the airport to the city by helicopter.

Locals (450 people) enjoy dog ​​riding and camping, while tourists visit the city to see the northern lights and the unique nature of Greenland (main photo).

There is not a single road to the city of Barrow – you can only get here by plane, the flight from Anchorage takes 1.5 hours. In winter, Barrow is covered in darkness for 65 days in a row.

Due to the remote location, the products here are very expensive and, according to a local resident, there are several thousand more people in the reindeer region than people.

The Kerguelen Islands are 3,000 km from the southernmost part of Africa, and the ferry travel takes place only for four days a year.

The main island of the Kerguelen archipelago is also known as the Wasteland and is surrounded by three hundred other small islands scattered over a vast territory.

Covered with glaciers, the Kerguelen Archipelago is a very humid place. Here precipitation in the form of rain, rain with snow or snow falls during 300 days a year. Most of the people living here are French explorers.

Since the Oasis is very isolated, it was possible to preserve the local culture and the Berber language on its territory.

This is not a frequent stop for tourists (a five-hour bus ride from Cairo), but those withstanding the desert climate and long journeys can enjoy the local dates and olives, swim in the Cleopatra Bath mineral spring and stay in an environmental mud-built hotel and salt.

Known as the “Roof of the World,” the Changtan Mountain Plateau is home to local Tibetan nomads.

Rare wild animals such as snow leopards and yaks thrive in this place far from people, despite the cold, arid climate.

To get on the plateau, you need to get permission, which can cost several thousand dollars.

From Spanish, the name of the settlement is translated as “Star City”. This is one of two places in Antarctica where the resident population lives. The remaining places inhabited by people are scientific stations where there are no local residents. Villa las Estrella is a Chilean settlement with a gym, church, public school and even a gift shop.

Located on the Gulf of Aden of Yemen, Socotra Island is home to over 800 rare plant species, a third of which do not grow anywhere else in the world. Some of these plants really look like from other planets. Their strange forms demonstrate how plants adapted to the tropical desert climate of the island.

On the island of Socotra, 40 thousand inhabitants live, but the residents received the first road only in 2011.

Socotra Island is 650 kilometers from Sana’a, the capital of Yemen.

Sapai city is so remote that a mule is used to deliver the mails. This village in the southwestern region of the Grand Canyon is accessible only by air by helicopter, on horseback or on foot – with an eight-mile tour.

Sapai is the tribal center of the Hawasapai tribe, which means “People of the Blue-Green Waters” – a reference to the four waterfalls along the Havasu Creek. These waterfalls, like the village, are popular with tourists.

Coober Pedy is also known as the Opal Capital of the world. This remote city is in the list of top isolated places on the earth. High-quality precious opal was discovered there in 1915. The opal mining industry continues to support a small town with a population of 3.5 thousand people.

Longyearbyen is the northernmost city in the world. It is located in Norway and is so cold that the residents don’t prefer to bury the bodies. Because of extreme cold, the bodies do not decompose in the frozen land. Instead, the local government brings the bodies to the mainland for burial. All buildings in the city are built on stilts so that they do not collapse when the topsoil begins to melt in summer.

All of Palmerston’s islanders are descendants of an Englishman, William Marsters, who arrived there in 1863 and lived there with four wives, who bore him 17 children.

Food ships visit the island only a few times a year, there are only two telephones on the atoll, and the Internet is available for four hours a day.

This city is located at an altitude of more than five thousand meters. The remote city is the tallest city in the world. This is one of the isolated city which has the highest altitude from sea level.

The settlement has neither running water nor sewage, and almost 68% of the population lives below the poverty line.

With a population of approximately 600 people, Cocos Islands are home to the Malays of the Cocos tribe. The isolation is the reason behind helping preserve their traditional oral language and religious traditions.

Iqaluit is available only by sea or air. His most famous attraction is the Road to Nowhere. This is the road on which city guests can walk or ride until it ends in the middle of the wasteland.

Torshavn is the smallest capital in the world, but it has a powerful character. The city is named after God Thor; Thor is the god of thunder and lightning in Scandinavian mythology. The Faroe Islands are located about halfway between Norway and Iceland, and the locals pride themselves on their provincial hospitality.

Top 30 Largest Zoo In The World By Land Area 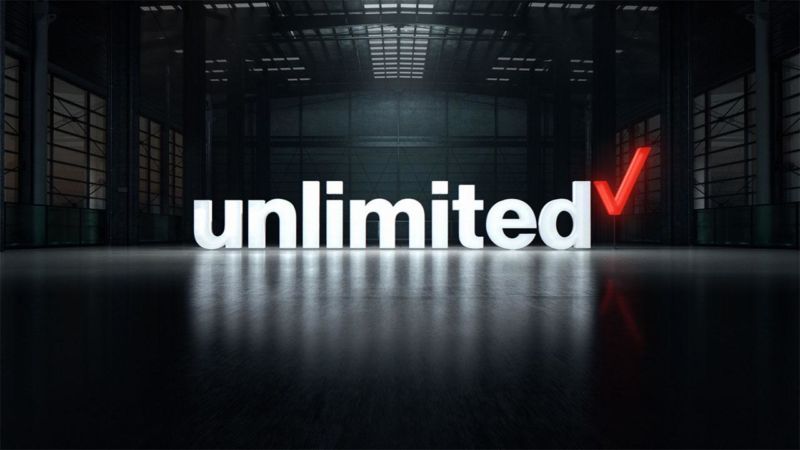 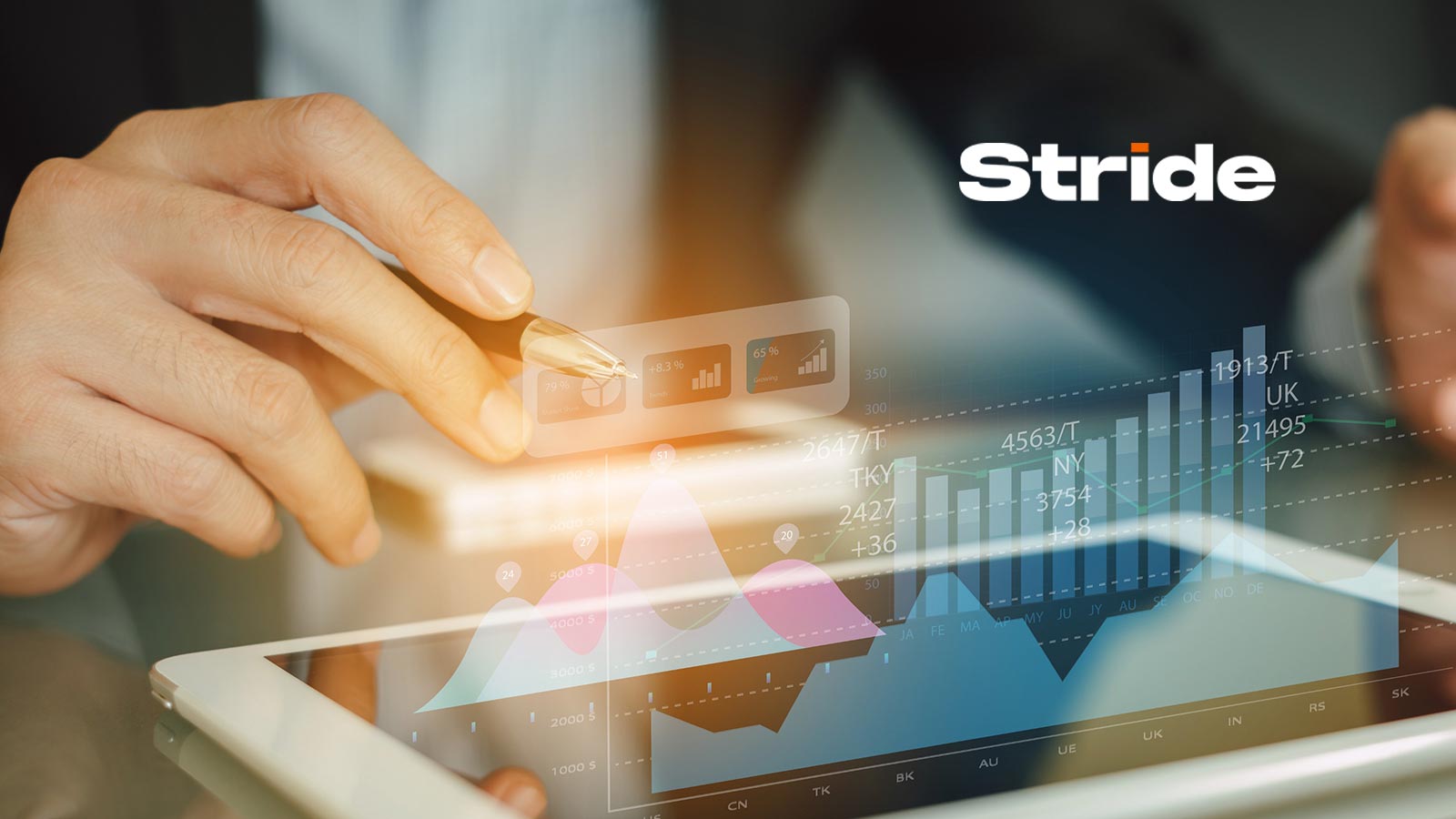 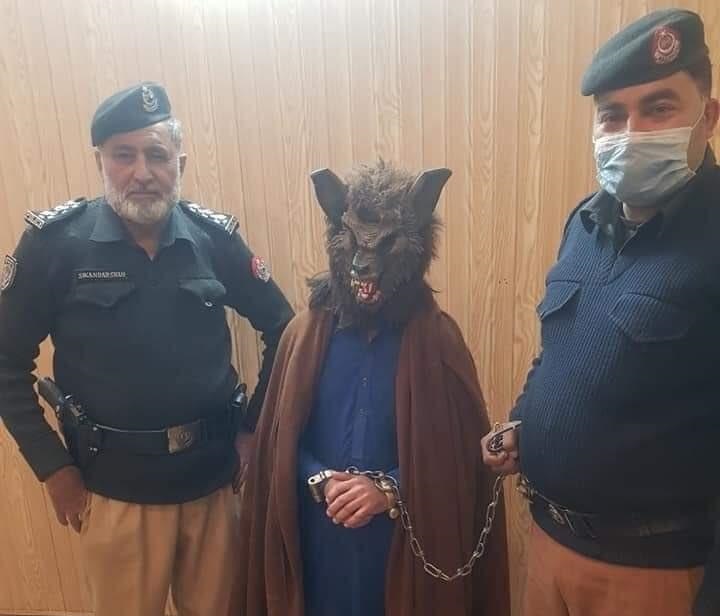 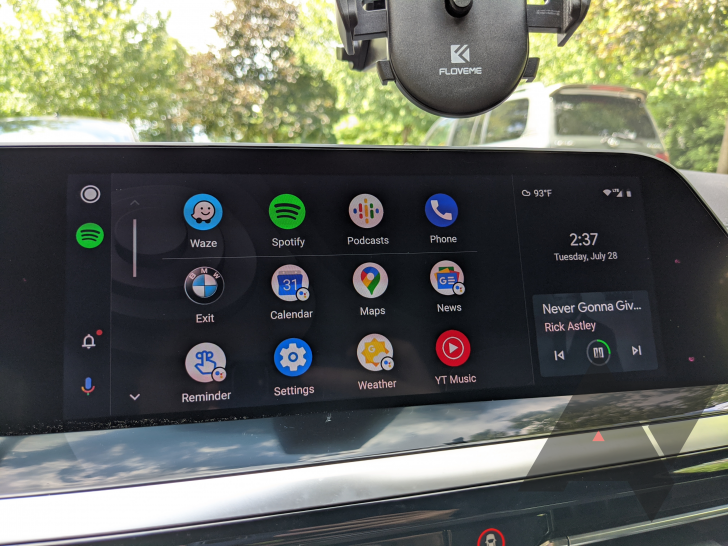 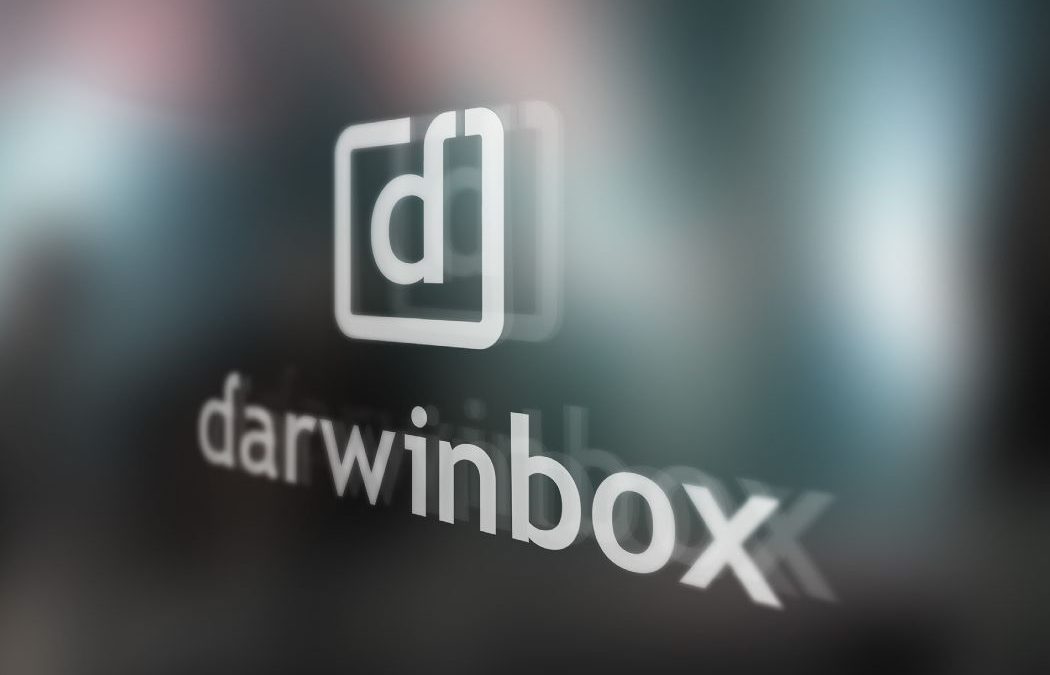 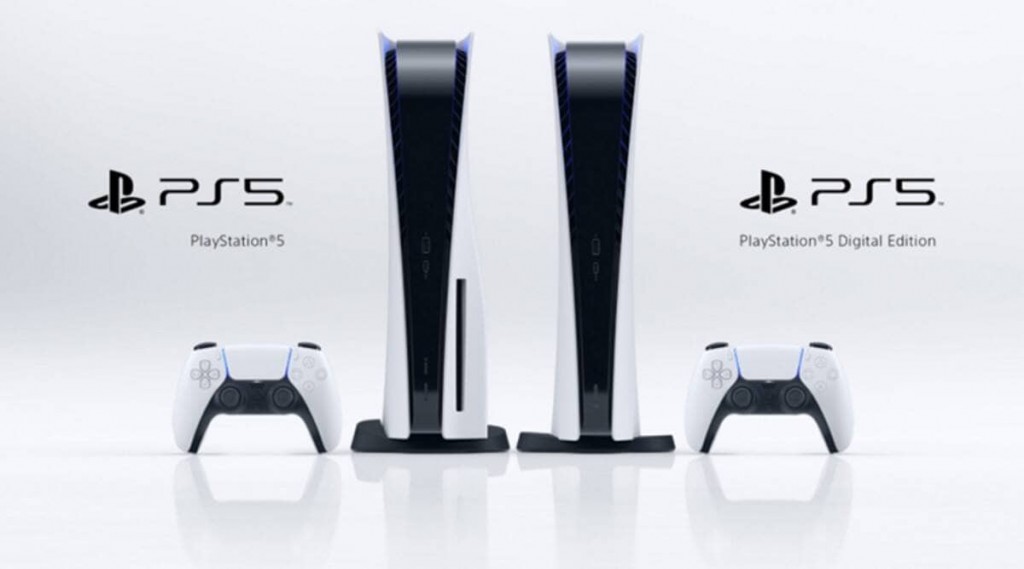 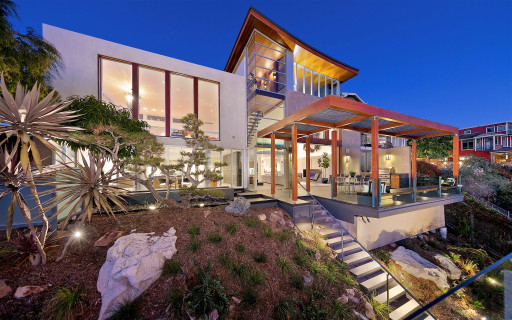 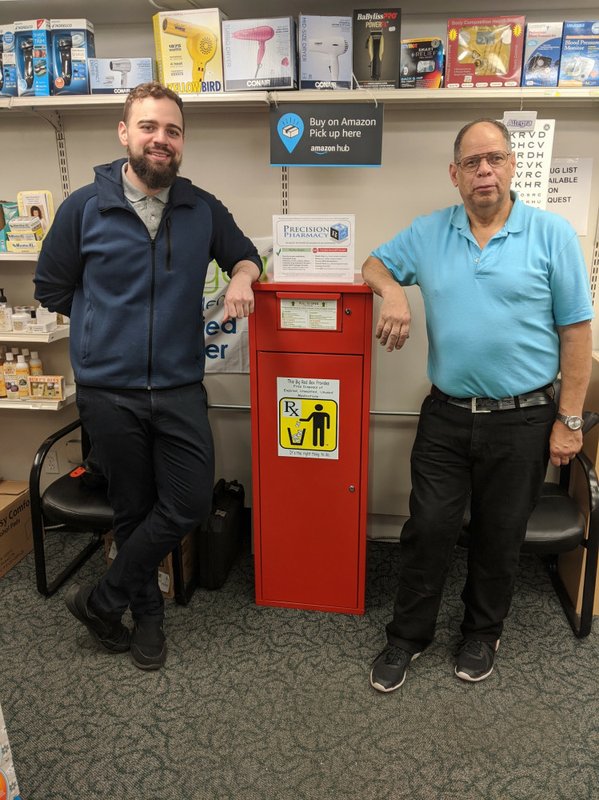 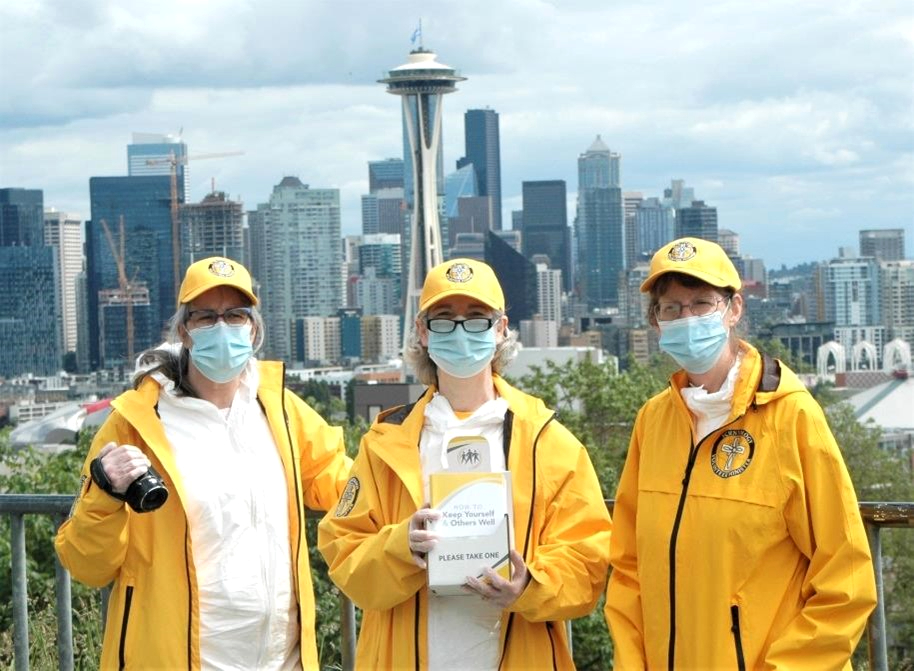 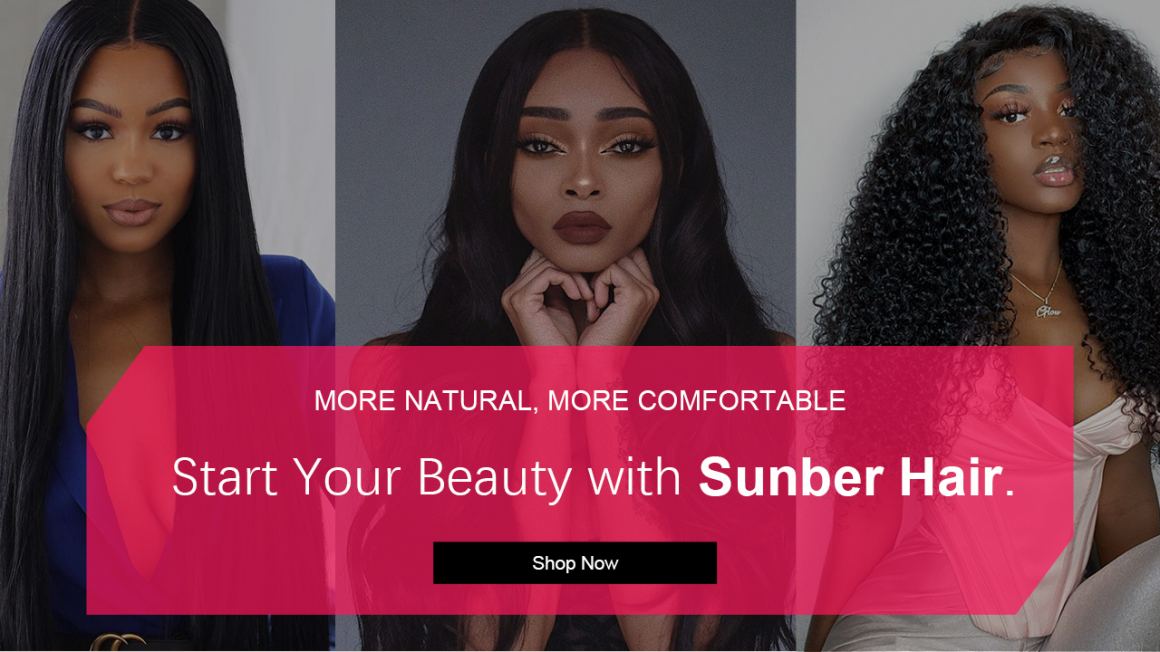 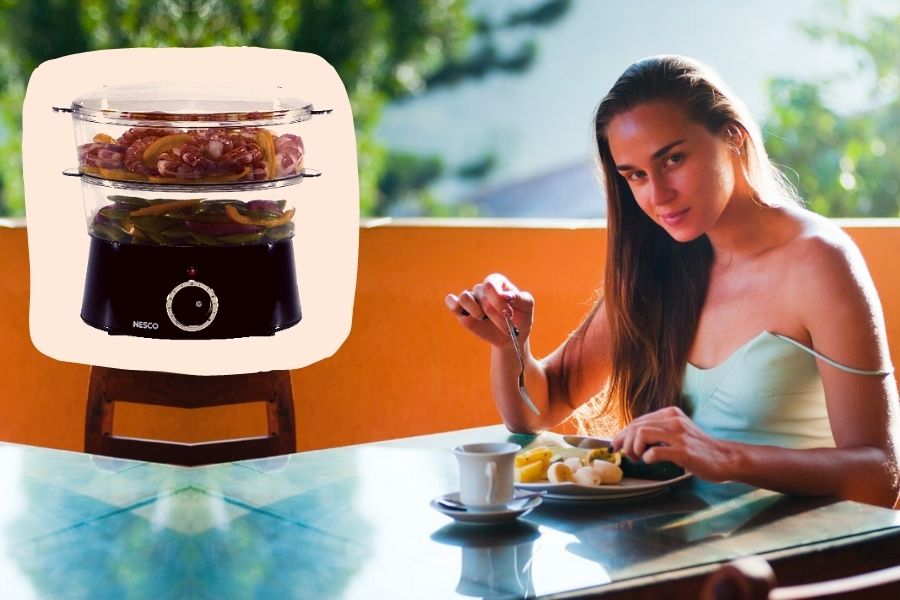 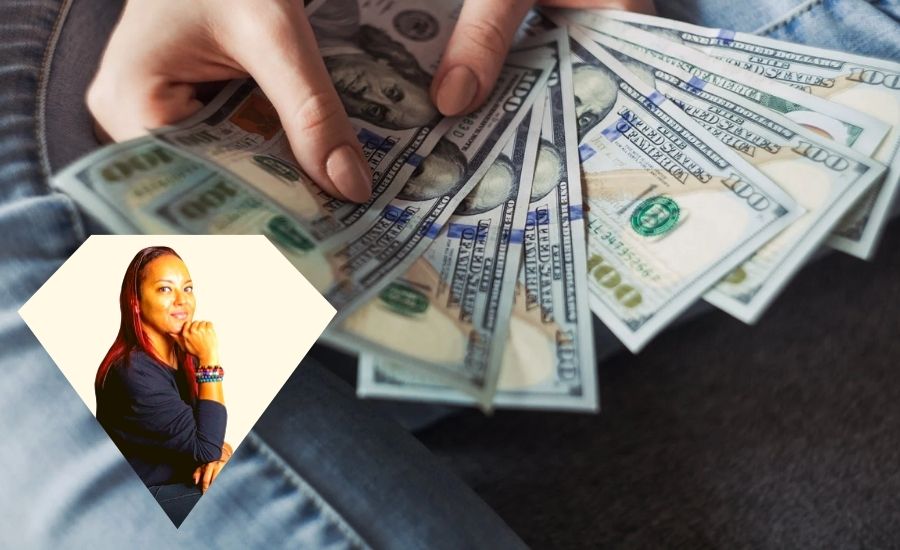 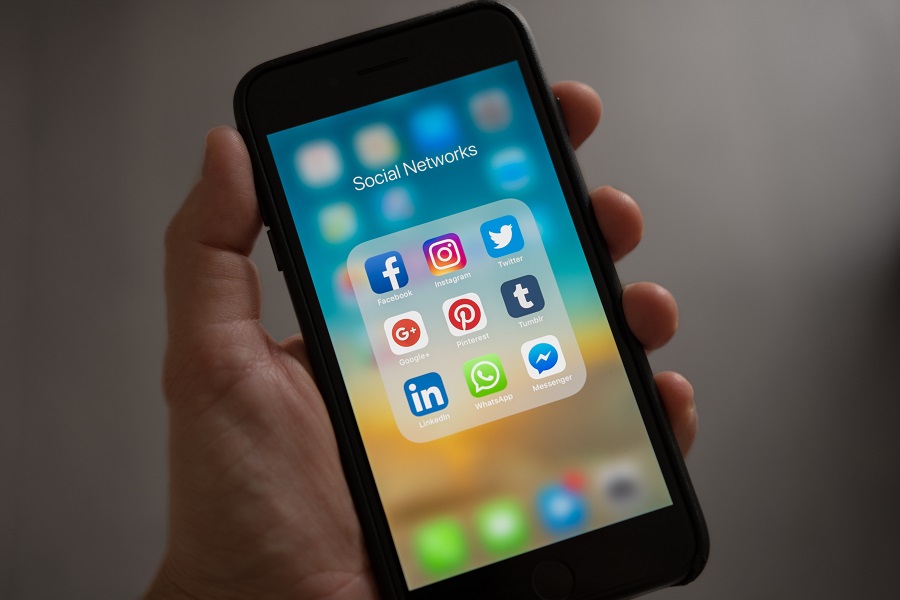 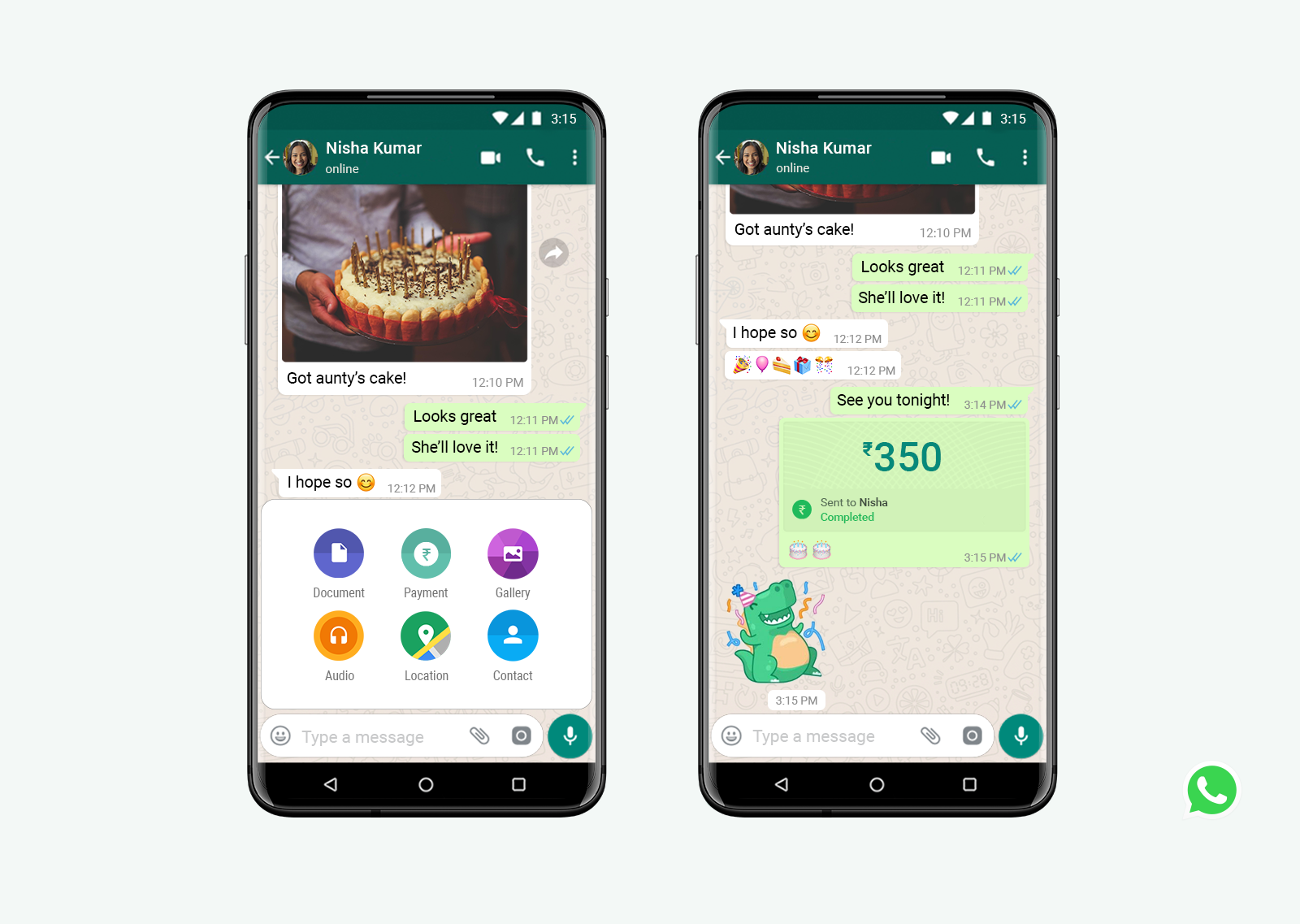